from Kopfmensch by Markus Reuter 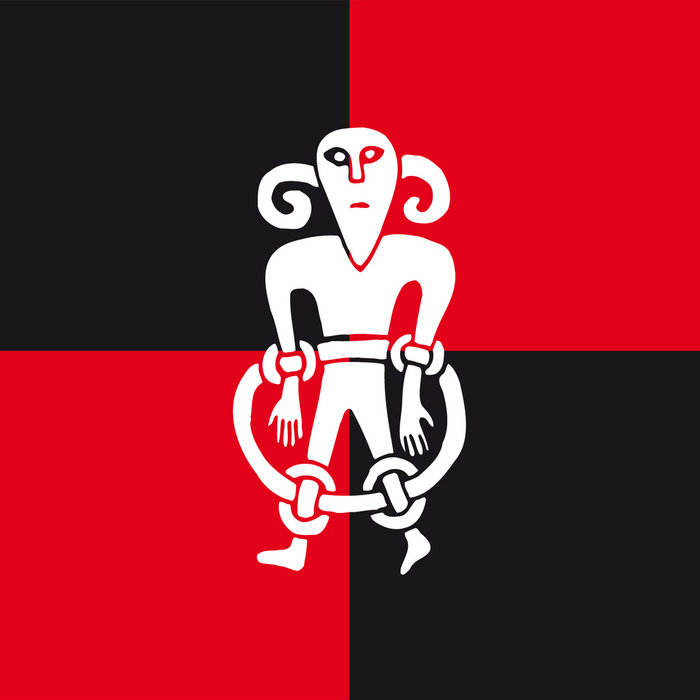 This piece was written by Markus in the late 90s and first performed by Europa String Choir. This live rendition by a "big band" was recorded at the IB Expo event/concert in October 2006.