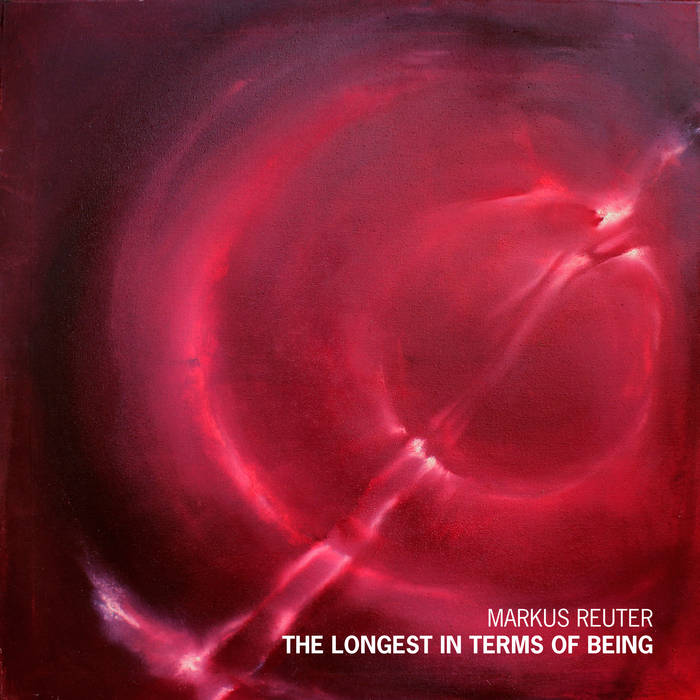 Markus Reuter is the master of the ambient touch guitar. This instrument, in the hands of this virtuoso, produces a very distinct sound. When Markus adds manipulations and treatments, the sound goes over the top, into uncharted zones.

He recorded the tracks for The Longest in Terms of Being from July, 1999 through October, 1999 with one track from March, 2000. This set is a progression and a roller coaster of emotions. Markus has chosen to take listeners on a whirlwind tour of their own psyches. It promises to be an intense journey and to run the gamut of the dark side of the self. There are brief respites of contemplative melancholia but the overwhelming moods are dark, somber and ominous. At times, the disc even threatens to go sinister. This CD, released in 2001, is an excellent companion to Markus' collaborations, group projects and other solo efforts.

Written and performed in real-time by Markus Reuter