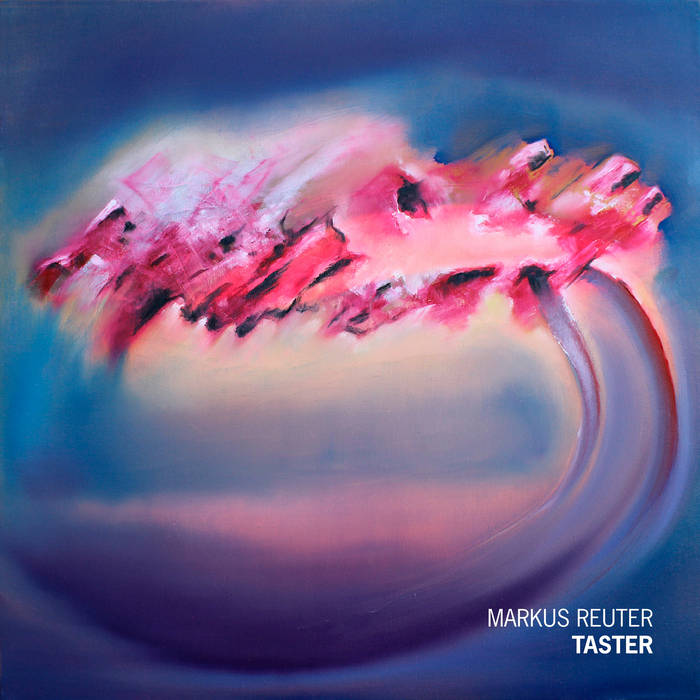 Sal Pichireddu Oh, I remember it well, that living room concert in the flat of a buddy in Cologne. I probably didn't know what I was really going to experience that evening. But I was blown away. The intensity of the performance struck me. No one spoke, no one clapped, everyone was in trance. Later, I was introduced to Markus and I told him: "So when are you going to replace Robert Fripp in King Crimson. Really, you're going to be a star." He smiled politely. "You too. You already got the looks (!) and the aura of a star." I laughed. I was a small inexperienced and unimportant critic. But at least one of us was (almost) right that evening. This was the first and important step in Markus' solo career. The music still gives me shivers. In a good way. It sucks me right in, right into me. I always felt strongly connected to the music, 20 years later, this is still one of my favorite soundscapes albums.