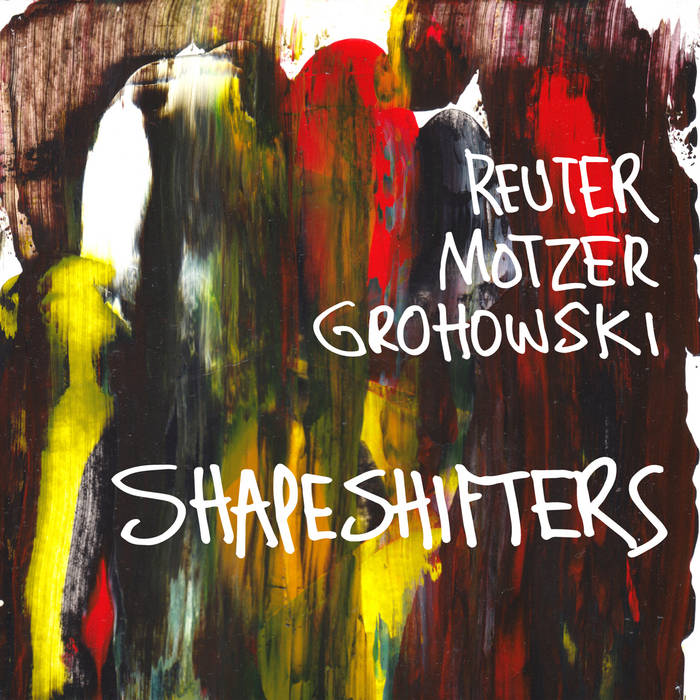 Speaking in general terms, "shapeshifting" refers to an act of rapid physical transformation, from one form to another by supernatural means. Whether its origins can be traced to a genetically inherited superhuman ability, incidences of the spirit world manifesting into the physical, shamanism, black magic, or something still completely unknown, has been the subject of much speculation for those who have dared question whether the concept is, indeed, a fictional one.
In an historical context, references to shapeshifting appear through poems, literature and cultural art and practices dating back centuries. It remains a common belief among Native American tribes. Adding to the countless thousands who have claimed to be eyewitnesses to this phenomenon over the years, there exists an ever-growing body of empirical evidence which challenges forensic examination, defies explanation and demands validation.

On the 18th of August, in the year 2019 AD, a shapeshifting experiment was conducted at a sonic laboratory in Brooklyn, NYC. The experiment involved three principle participants: touch guitarist & sonic pioneer. Markus Reuter; the equally able, agile and adventurous guitarist and sonic texturist, Tim Motzer; and the extraordinary chronological conductor, Kenny Grahowski – each proficient in the mysterious art of "sonic shapeshifting".
The experiment's venue: ShapeShifter Labs.
The experiment's premise: What are the corporate results of three highly skilled sonic shapeshifters, released from captivity into a high-energy environment?'What types of behavior will be observed, and what forms might they assume?'

The results: A night of overwhelming emotion, suspense, drama, intrigue and, ultimately, reverential awe ... there were, most certainly, some superhuman skills on display; a session which defied conventional logic, entrancing and astounding all the on-hand observers; and a recording which thumbs its nose at convention, while fully embracing its alien roots ... morphing, gleefully, at will – yet again, referencing shapeshifting through the spinning of another timeless epic ... and finding all three principle participants at their most sensitive, transformational best.

It was a night where the most sensitive, pristine avant moments transcended into journeyman's brutal, bone-crushing metallurgy archetypes. Intricate tapestries were carefully woven, then flattened, pulverized and scattered to the wind – propelled by the sheer fury of the experiment's three participants' mutational propensities.
The onlookers jaws dropped in bewilderment, mesmerized by the speed and ease by which the subjects continually recast themselves to suit the demands of the musical moment at hand. Exhausted and overwhelmed by the intensity of the unfolding results, it was a shapeshifting experiment which will forever remain etched in the collective anamnesis of all in attendance.

Fortunately, for the rest of us mere mortals who were unable to scrutinize this undertaking firsthand, the scientific data has been compiled, streamlined and presented herein, for your consumption. Humbly submitted for your consideration: our findings conclude that not only is sonic shapeshifting a reality, but subsequent behavioral patterns are definitively impacted by environment, and significantly imposing upon it!

Special thanks to Matt Garrison and Fortuna Sung of the ShapeShifter Lab, the NYC Mecca of the eclectic uncomfortable;promising expression of music and arts.