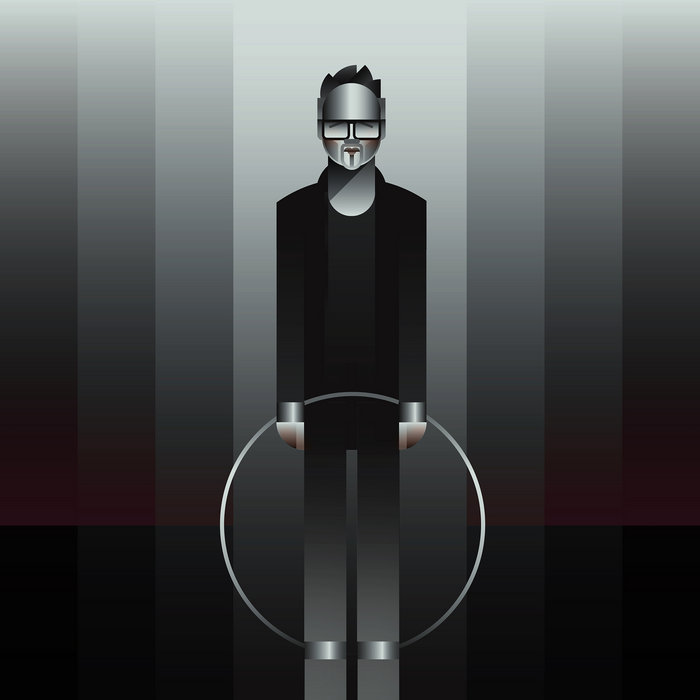 John Cratchley Less an overview than a labour of love...full immersion required.

A glimpse into the musical world of Markus Reuter and friends

I was a mere Markus Reuter fan until May 20th 2015. By mere fan, I mean I would have the different Stick Men/Crimson ProjeKCt CDs, Todmorden 513, Same Time Next Life by Adrian Benavides, and the Iapetus Store free download compilations. After Markus and Stick Men took the stage of the Nescafé de las Artes Theatre in Santiago, Chile that night, I transformed into a die-hard fan. I started to buy each of the CDs that featured Markus as a performer and producer, one by one, starting with Kopfmensch and the four TUNER albums, and took it from there.
I have been touched deeply by the music of this very prolific man. Throughout these past 12 months, I have been listening to Markus more than any other musician. Different moods, different challenges, different approaches. All are immensely rewarding. I consider myself blessed to have had the privilege to give this music ears. His music touches different fibers within you. When I bought The Cult of: Bibbiboo, I wasn’t aware that it had been such a groundbreaking album in multiple genres; I just loved the rhythms and textures. When I bought Modus Novus and let it assault my senses, I had no idea about the manifesto behind the Quartet for the End of Time. When I dabbed into the beauty of the collaboration between Markus Reuter and Zero Ohms, I was unaware that they had been nominated for the prestigious Schallwelle prize (an important award for German electronic music) for that music. Markus is an innovator and a path-breaking discoverer, but to me, being a relative newcomer to his music, Markus is a very dear friend. Markus befriended me both as a person and through his music.

I assembled this collection of tracks with the intent to help other music lovers to become aware of Markus Reuter’s fantastic legacy. His first anthology, Kopfmensch, is a beautiful amalgam of material, and it leaves you wanting more. This new collection builds on that, and takes several steps further. It was not trivial to put together a collection that both gives a comprehensive view to Markus’s music as well as a collection that is eminently listenable on its own. Like The Beatles’ White Album. Or Pat Mastelotto’s Recidivate or Trey Gunn’s I’ll Tell What I Saw. Or the three volumes of Mike Oldfield’s Tubular Bells. Or King Crimson’s Heavy ConstruKction. No skips needed. All killer, no filler. You push play, and then, a couple of hours or so later, you realize it is over. You just spent some time with a close friend, drinking a sweet cup of coffee, sharing memories and good times.